So, What is Jubilee Anyway? 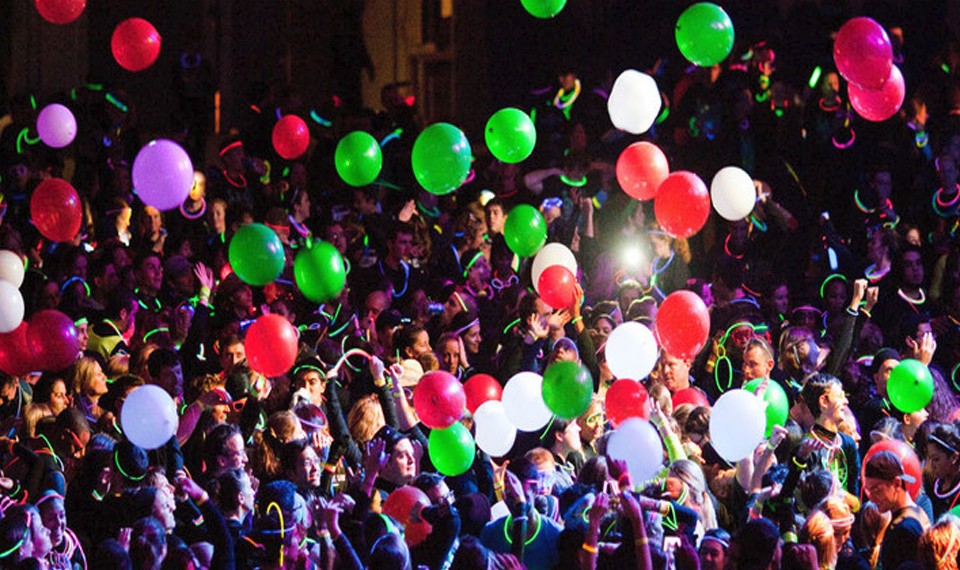 What is Jubilee? The Queen's 50th reigning anniversary? A Marvel female superhero? A political movement to forgive Greek debt? Yes. But where did the idea come from?

Jubilee was a year-long party you spent a lifetime looking forward to. It occurred only once every fifty years. During Jubilee, all debts were cancelled, all slaves were set free and all property reverted back to its original owners in all the land of Israel. Everything sad came untrue. No hard labour was to be done. People were to eat food from reserves and what grew by itself from the ground.  It was a year of paradise commanded by God that was to be a picture of what life will be like in the age to come.

Sadly, history indicates that the Israelis never kept this observance. Even when they had a high degree of spiritual fitness, they never obeyed this particular command.

‘Why not?! A year-long party should be a command that’s easy to obey!’

We can speculate. They didn’t trust God to take care of them; they didn’t see it as being practical; those who were rich didn’t want to let their slaves and property go. Whatever the reason, God judged them for their refusal to party – along with other sins – and allowed the Babylonians to destroy and pillage their capital in the 5th Century BC.

Later, when Jesus launched his public ministry, he did so by reading from the prophet Isaiah, chapter 61. Written 700 years earlier, it reads,

The Spirit of the Sovereign Lord is on me,
because the Lord has anointed me
to proclaim good news to the poor.
He has sent me to bind up the broken-hearted,
to proclaim freedom for the captives
and release from darkness for the prisoners,
to proclaim the year of the Lord’s favour

In short, Jesus said that he was the year of Jubilee. In him, the prophetic observance of Jubilee had its fulfilment. The people hearing him thought he had gone insane. Imagine someone in your neighbourhood claiming to be Christmas. They tried to kill him for blaspheme. After all, only God can say such things about himself. (And on that point, they were right.)

But Jesus lived up to his self-proclamation. He healed the sick, befriended the poor and set people free from the oppression of spiritual and mental bondages. Wherever he went, Jubilee broke out. One day –when Jesus returns to Earth – the whole world will know perfect Jubilee. Until then - when we come to Jesus- his Kingdom breaks through into our lives in bits and pieces. The Holy Spirit turns us from the oppression of sin to the jubilation of forgiveness.

If you don’t know this jubilee, let me point you to Jesus. Without him, we are slaves to our own sin. Don’t think you’re a slave? Ok, try to stop sinning. When you’ve failed for the 10,000th time, you may reconsider.

Give Jesus your sin and life. This life is short and often disappointing. He invites you to his kingdom of eternal jubilation. Call on him in truth – he is faithful. Always.

... or you may like to grab a free copy of the chapter 'Forbidden Friendships' from my book