'You're on the Wrong Side of History!' - 3 Ways to Respond 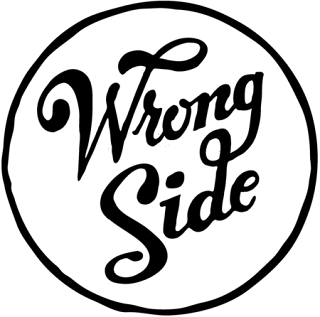 One of the popular soundbites being chanted in the faux debates of our day is the accusation that one ‘is on the wrong side of history’. We hear this used in a few different contexts – not just at those who dare to publicly question current LGBT orthodoxy. The one who has this phrase shot at them is apparently supposed to shudder and recoil in defensive horror. Though ignoring it is always a fair option, some of you may wonder how to respond. Three ways come to mind: 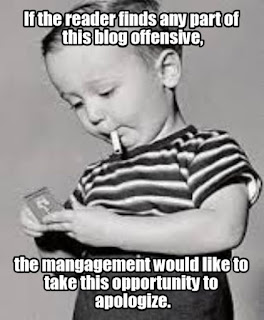 To this we can simply reply:

But aren’t there some growing social trends that you are on the wrong side of? Nationalism is growing. What about the wealth gap between the rich and the poor? That’s increasing and showing no signs of letting up anytime soon. If you oppose nationalism or huge wealth gaps between the very rich and the poor, then you’re also on the wrong side of history – at least for the time being.

If the person you’re discussing with is at least semi-reasonable, then I’ve found the last answer the most disarming and fruitful in paving the way for further respectful discussion.

Email Post
Labels: gay mirage how to answer you're on the wrong side of history LGBT Christians