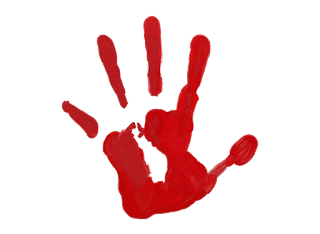 Well done for asking an awkward question that a lot of Christians are too nervous to ask and even fewer pastors want to answer. I guess the question is a bit a handful. Attempting to answer this publicly does seem to rub some the wrong way.

I’ll answer first as a Bible teacher, then as a pastor.

With my teacher hat on, I have to tell you that Scripture is silent on the issue. Some church leaders through the centuries have taught that it is a sin (with one insisting that it's worse than rape!) but, in spite of some hotly worded sermons, there's not one passage of Scripture which actually says so.

Understand? I hope you've got a good grip on that.

BUT – and this a big but... I cannot lie – I advise against the practice even though it is not clearly condemned. I am not pontificating law here, but rather sharing the wisdom of a man who has carried a robust sex drive within him since the days of his youth. So…why should you avoid making this a regular habit?

There are times when it could be appropriate - but caution and wisdom are needed here too.

As many Christians do have questions about this - and other sexual issues - it would be good if pastors were willing to address them on occasion. Palm Sunday?

Jesus died a shameful death in order to remove our sin and shame. Finding health in a daily relationship with God through the forgiveness Jesus brings - and healthy, affectionate and transparent relationships with brothers and sisters in Christ - strengthens you. This makes the addictive hold of unwanted sexual habits weaker.

If you are in sexual sin, repent. Give Jesus your sin and he will give you forgiveness. There is no sin that Jesus cannot forgive and he will accept everyone who comes to him humbly.
That clear?
-J